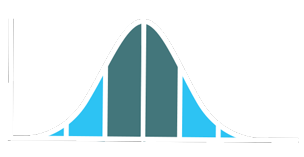 Take the headache out of selecting and developing the best candidate for a professional role with this advanced personality test. This 30-minute test reliably measures relevant personality dimensions and accurately predicts a professional’s success in a given position.

The benefits of using the BP Basic Profile

The BP test reduces the risk of recruitment errors.

The BP test charts difficult-to-detect qualities such as reliability and creativity in prospective hires.

The BP offers a clear picture of a person’s strengths and needs for development as a first step in coaching. 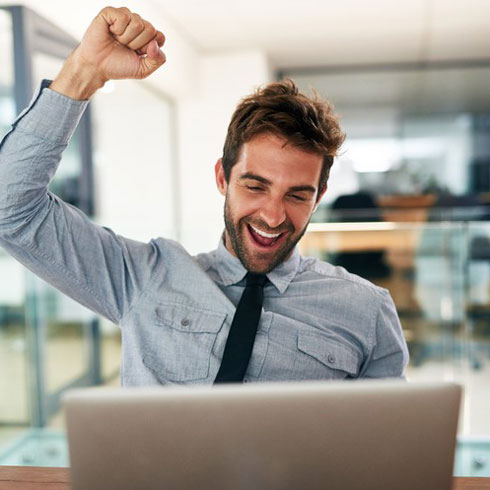 The BP Basic Profile is recommended by the Swedish Foundation for Applied Psychology, which benchmarks tests against European quality-assurance criteria provided by the European Federation of Psychological Assessments (EFPA). This web-based test maps important characteristics for professional success, such as drive, structure, stability, and creativity.

Being a leader, executive, or manager requires the ability to juggle complex situations and quickly process and assimilate to new information. Leaders need to be innovative and flexible, with sound communication skills. Psytest’s Ability Tests are especially useful in assessing a candidate’s aptitude for a leadership role.

The G-verb is a verbal reasoning test. The test time is 6 minutes.

The G-num is a numerical reasoning test. The test time is 10 minutes.

G-fig is a short figural reasoning test. The test time is 8 minutes.

The G-fair is a figural reasoning test that is designed for the fair testing of those with different cultural and educational backgrounds. The test time is 20 minutes. 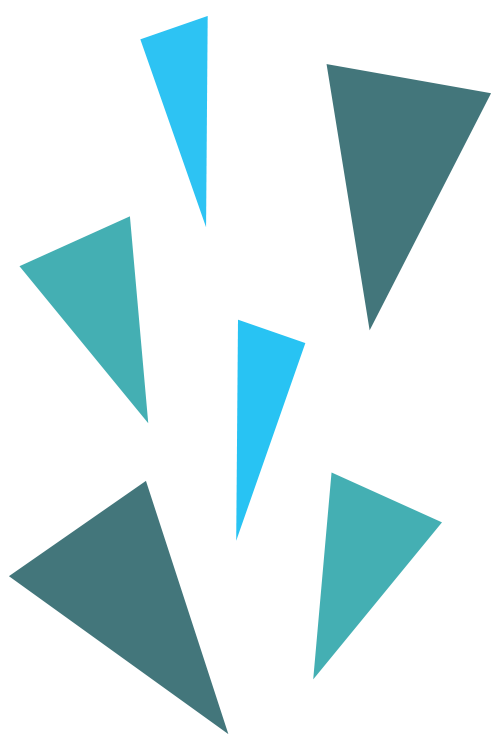 Build your own test with Psytest Builder

Psytest Builder is a brand new tool that integrates modern technology for a whole new approach to testing. With Psytest Builder, you can easily build your own customized test with ready-to-use building blocks from our classic, well-tested methods and newly-developed psychometrically-proven standardized scales to measure exciting new areas of interest in the contemporary workplace.

Register as a new customer